Oh wait no we’re not.

So the big news in the brewing world is that hops are in short supply following some poor harvests, caused by something which experts are calling a ‘hot summer’. Quite where this happened is a mystery to me, since I kept my duffel coat on for the whole of last year.

Just in case you’ve been locked in your garage for the last 5 years polishing your collection of Volvo wing mirrors and don’t know what hops do to beer, they add bitterness, mouthfeel and most importantly they add aroma. And to one particular group of people, this aroma is the single most important thing in the world. In fact if you belong to this group, let’s call them Craft Beer Snobs, this aroma is so important that it causes you and everyone you know to become intensely, overwhelmingly boring. In some strange evolutionary twist, these poor people simply lose all capacity for human dialogue unless it’s about craft beer.

But wait, it gets worse. Not satisfied with quietly enjoying their 19% black IPA made with monkey yeast and 15 kilos of hops per can, they feel they need to sneer at you that their beer is better than your beer. To tell you that you have been wrong about beer your whole life. And that beer isn’t supposed to taste moreish, thirst quenching and enjoyable.

Oh no. To craft beer snob beer is only good if drinking it is painful, leaves you financially destitute and makes your farts smell like a hop processing factory. Yes a craft beer snob spends 150% of their income on beer.

”To a normal person like you or I, even a brief conversation with a craft beer snob will make you think seriously about driving your car into a brick wall.”

And so to help you spot and avoid craft beer snobs in the wild here are some things to look out for:

Look for turn ups. On everything. And shirts buttoned up to the top. Beards are very common. As are unrequired braces. Many of them sit round in large groups, nursing their beers, playing old school board games. And anger. Lots of anger, driven by a complete bewilderment at the world and the comparatively nice, normal people in it.

Yes, this strange clique are so utterly, profoundly obsessed by hops that the news of a shortage has been greeted with utter horror. But is it all that bad?

I don’t think so. You see to us normal folk, who like beers that don’t dissolve your teeth, a new trend is emerging. And when I say new, what I really mean is old. But more on that later. This new trend in beer is something called ‘sessionable’.

Put simply sessionable means beer that has got some actual flavour, but which is moreish, easy drinking and which doesn’t cost more than Norway to buy.

These beers don’t rely solely on huge amounts of hops. Far from it. In fact some of these beers contain very few hops at all. Some of them aren’t even IPA’s! Yes this new trend is a return to what makes beer great, something which beer has really been all about for ever.  The idea of flavour packed beers that you can drink more than one of without re-mortgaging your house is as old as the hills.

All around the world drinkers are growing tired of the strange uniformity of craft IPA’s and swapping to drinking beers with balance and drinkabillity.

Stouts, porters, lagers, Scotch ales, bitters, you name the style. All with pleasing levels of alcohol and with flavours that allow you to completely finish your glass and even order another one.

And these styles aren’t as reliant on hops as the mega hopped craft IPA’s, which as a result of the hop shortage will become even more cripplingly expensive. Which is a shame, but for the craft beer snob these even higher prices might not be too important. If it’s all you have in your life then I guess it’s a price worth paying.

For the rest of us, expect an explosion of flavours, styles, colours, ABV’s. Welcome home! 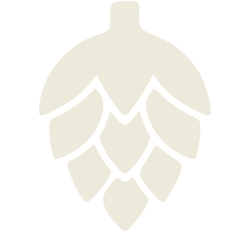 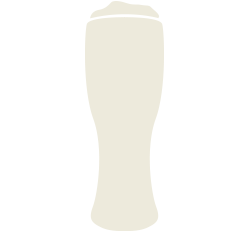 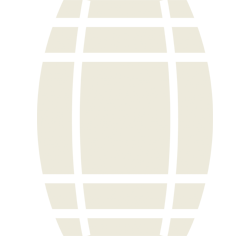 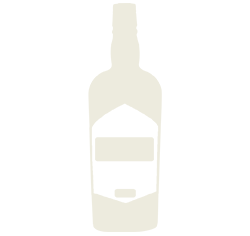 10 åriga i revisorn i ny design

Once upon a time in Wychwood… 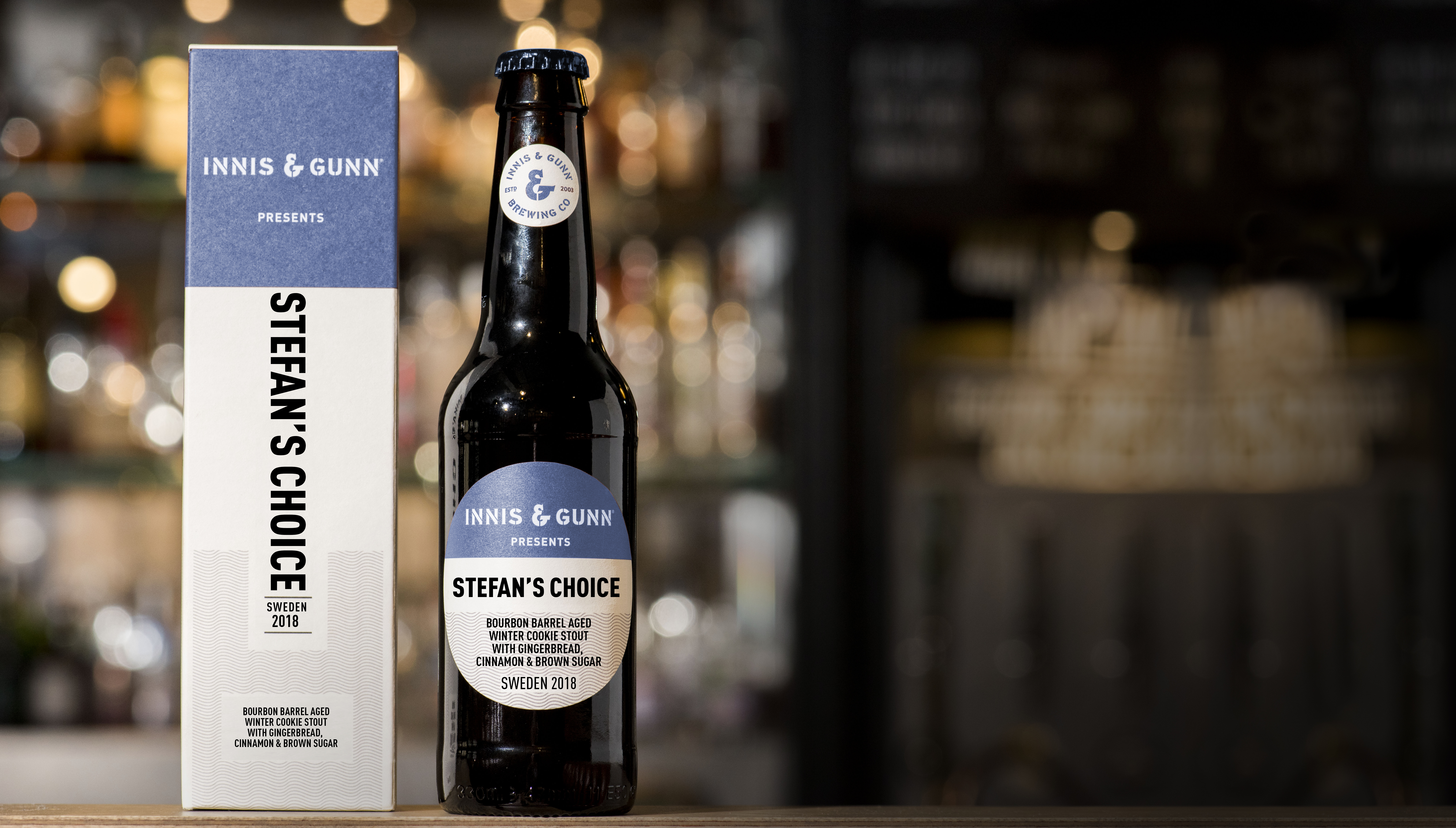 Chimay blå at the Bishops Arms 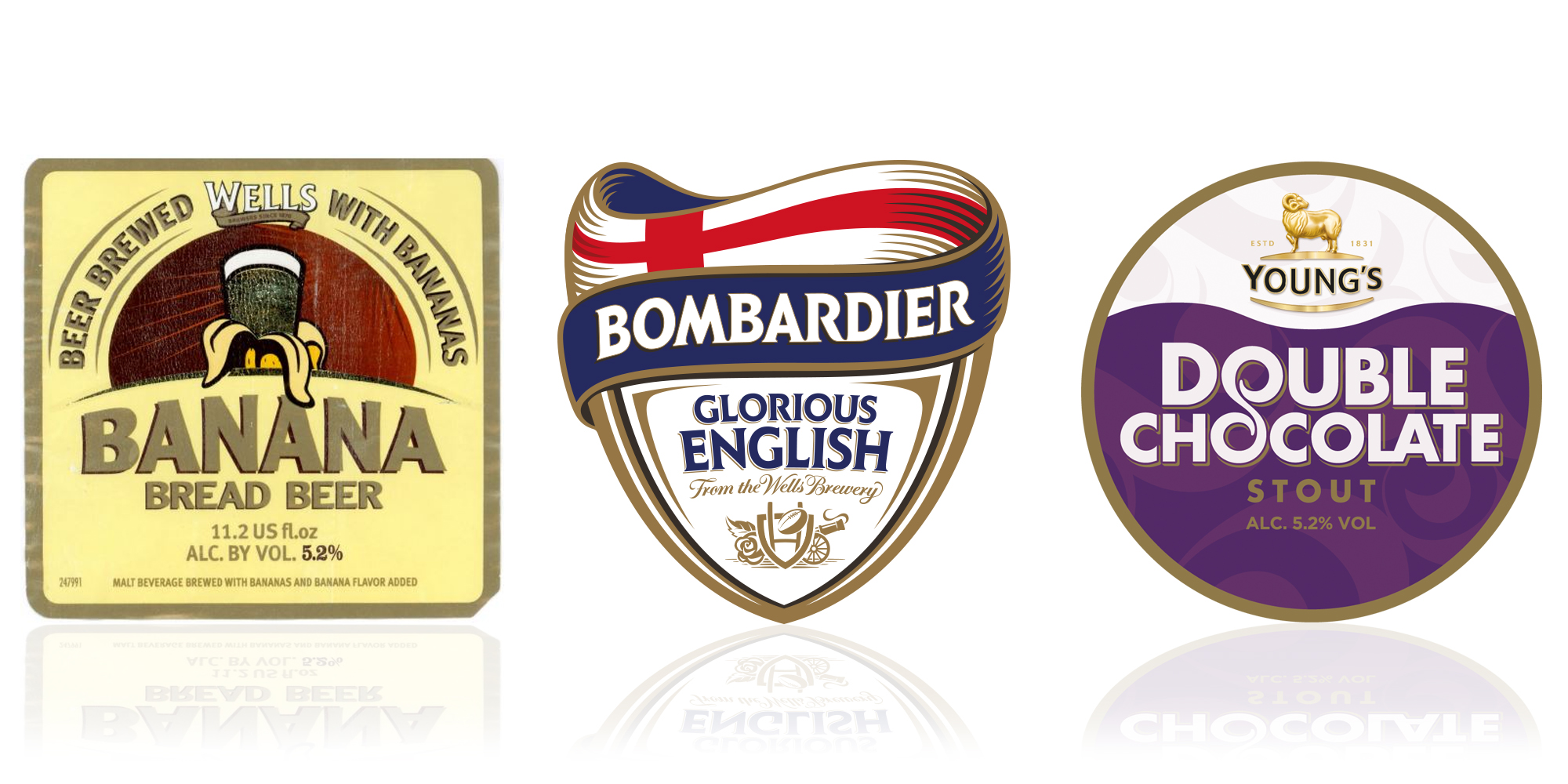 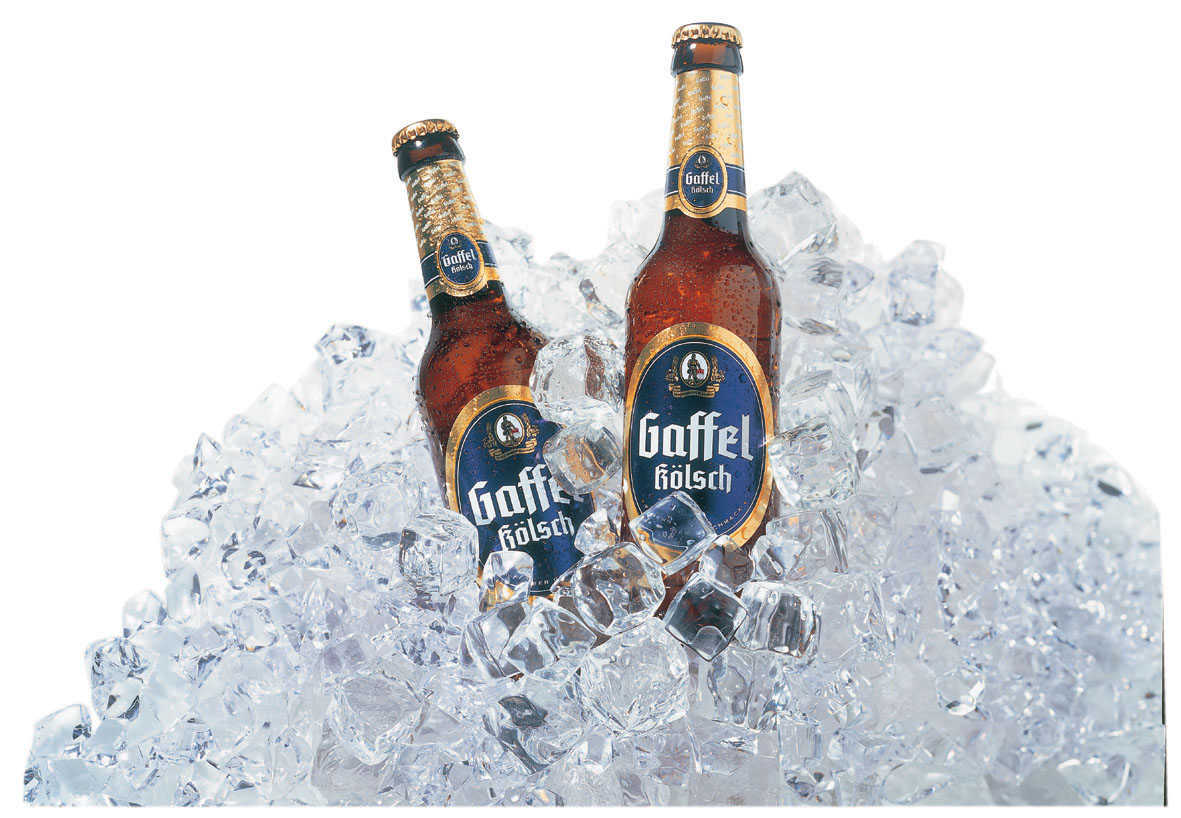 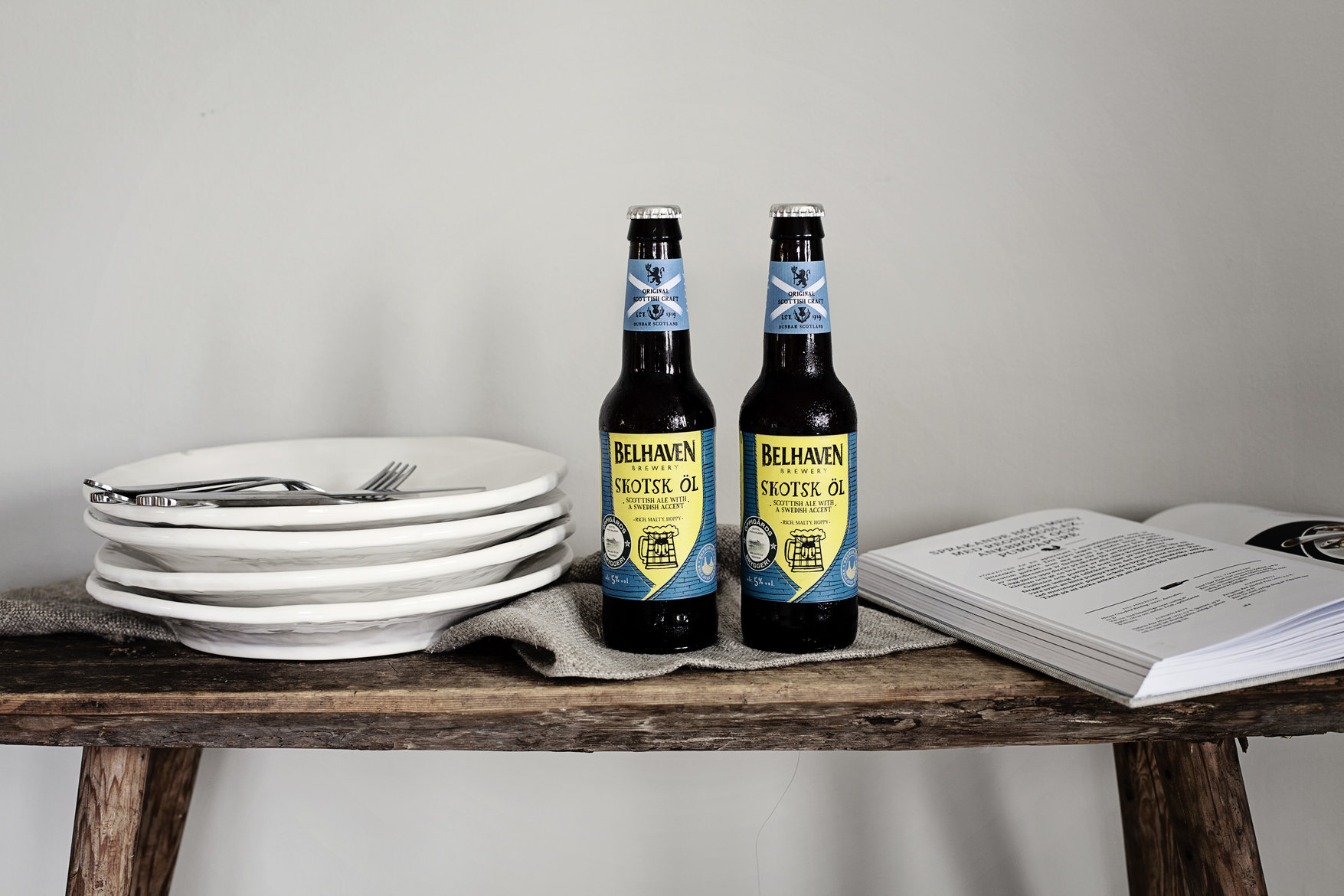